Internationally rated women’s surfing will return to the shores of KwaDukuza with the running of the Ballito Women’s Pro presented by O’Neill at Willard Beach forming part of the 2019 Ballito Pro event.

The women’s event will again feature a mix of international and local competitors with the South Africans bidding to become the 22nd champion and to join 2015 winner Nikita Robb (East London) as the only home grown women’s champions. The men’s and women’s events run in parallel from Monday to Sunday, 1-7 July. 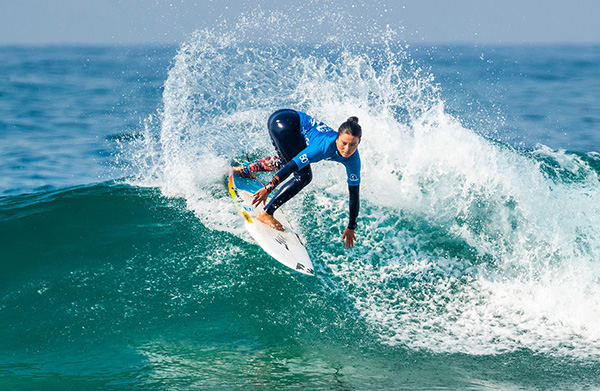 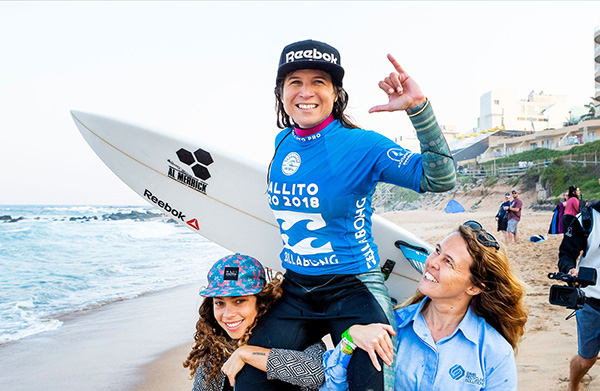