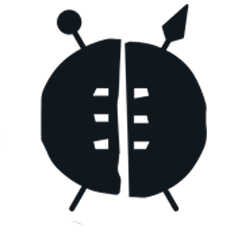 One of the highlights of this year’s Ballito Pro is its restructured status as a Challenger Series event, which is the second highest level of surfing competition worldwide. The Challenger Series is the ultimate battleground for surfers fighting to qualify for a spot on the 2023 Championship Tour (CT). Across the eight international events, the fields of 96 men will battle for one of the 10 men’s coveted spots at the top level of the sport.

The Ballito Pro pres. by O’Neill will be the third stop on the Challenger Series and will see more than 15 countries represented across the board. The men’s field is stacked with former Ballito Pro champions and local favourites Adin Masencamp (Cape Town) and Jordy Smith (Durban), Alejo Muniz (ARG) and Deivid Silva (BRA). It also features Championship Tour surfers such as Conner Coffin (USA) and Ezekiel Lau (HAW), and up-and-coming rookies like Rio Waida (IDN) who won the previous CS event, the Sydney Surf Pro. 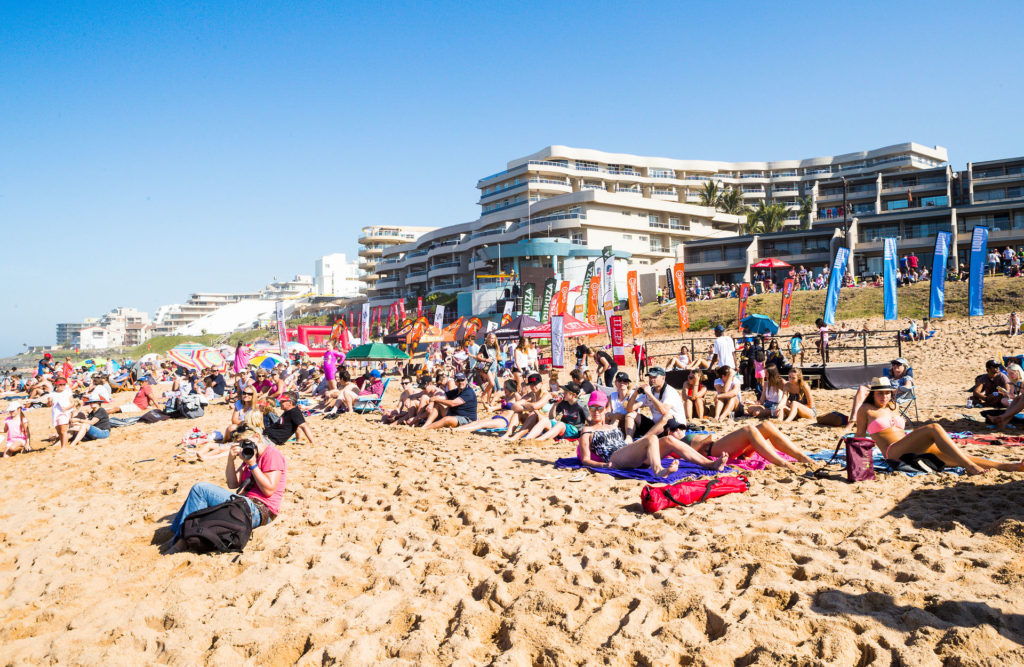 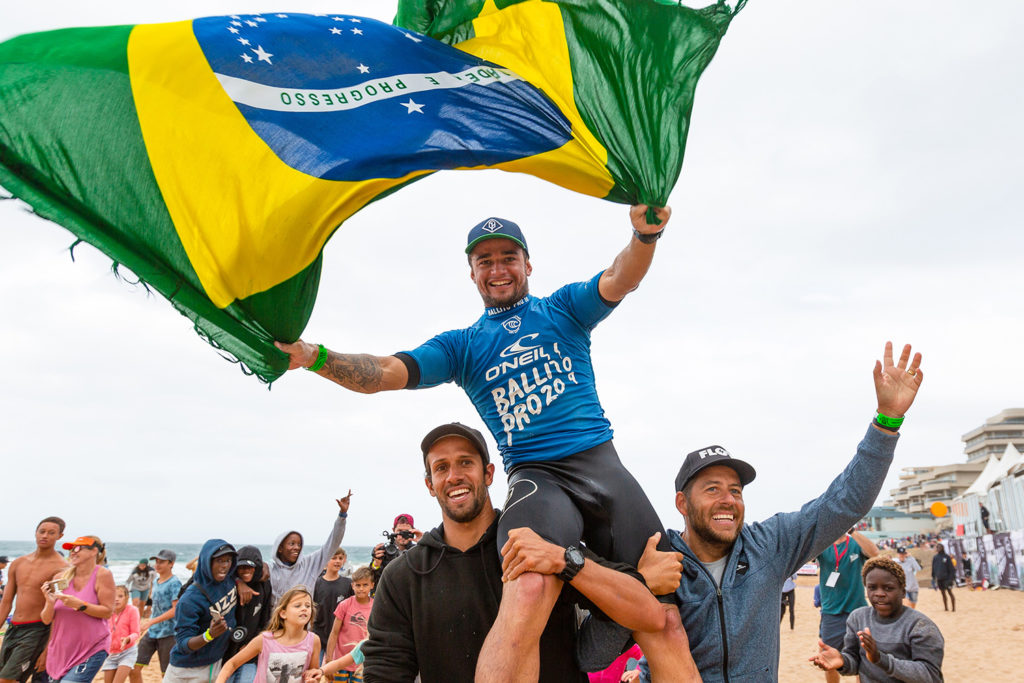 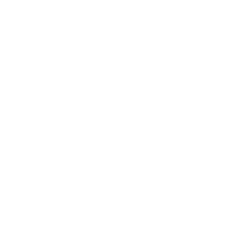 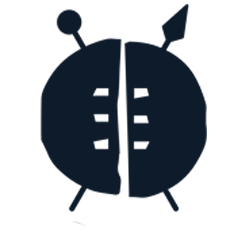